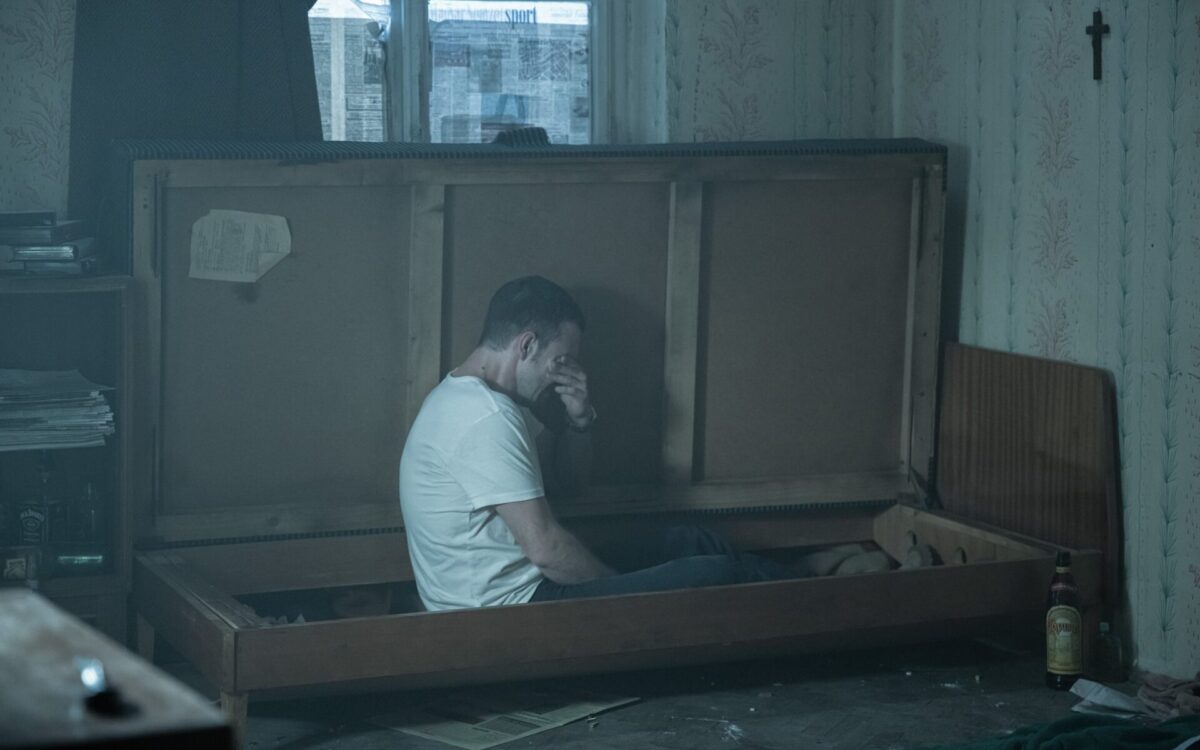 The film deals with the chapter of Gyozo Szabo's book of the same title, which is about the actor's toughest period, the drug crash that lasts for years, as Gyozo falls on the atoms of his life, and then enters the withdrawal cure, where he is treated by Dr. Csernus.

Because of his style, the film shows the struggle and tension of each other, a psychiatrist who almost plays God and the drugged alpha male. 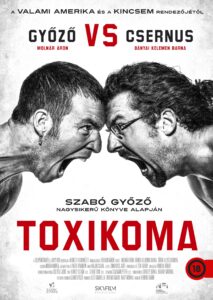