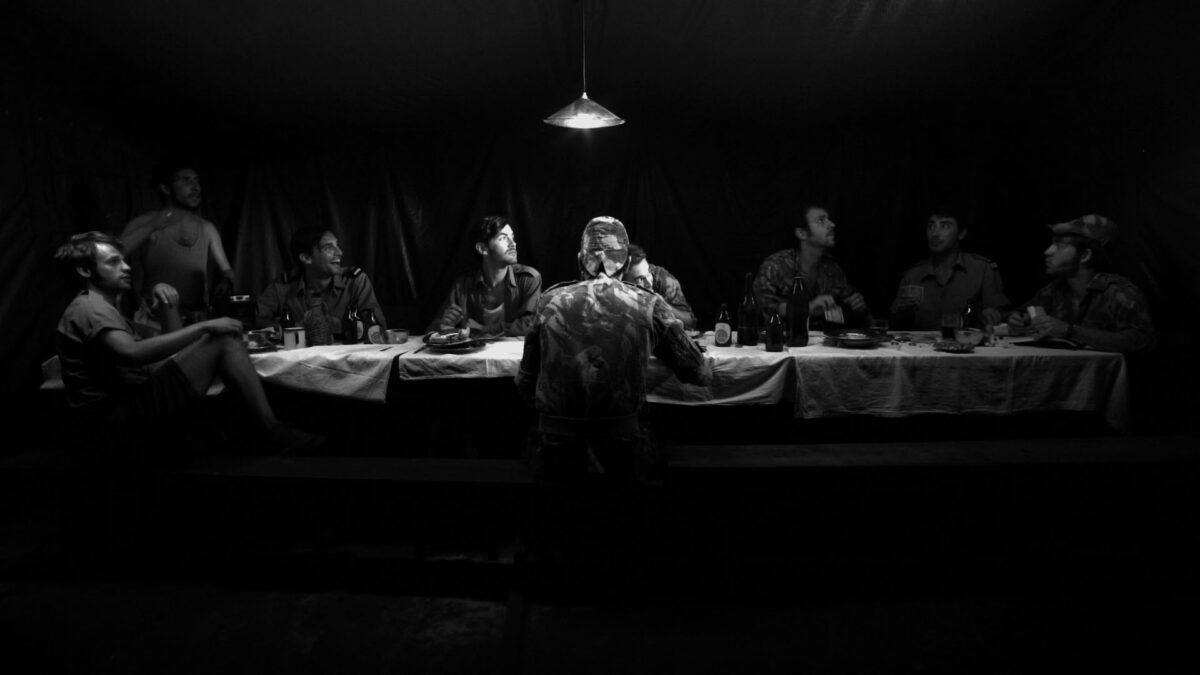 Based on the novel by António Lobo Antunes, “Letters from War” premiered at the competition of the Berlinale in 2016.

1971. António Lobo Antunes life is brutally interrupted when he is drafted into the Portuguese Army to serve as a doctor in one of the worst zones of the Colonial War – the East of Angola. Away from everything dear and immersed in an increasingly violent setting, he writes letters to his wife. While he moves between several military posts he falls in love for Africa and matures politically. At his side, an entire generation struggles and despairs for the return home. In the uncertainty of war events, only the letters can make him survive.